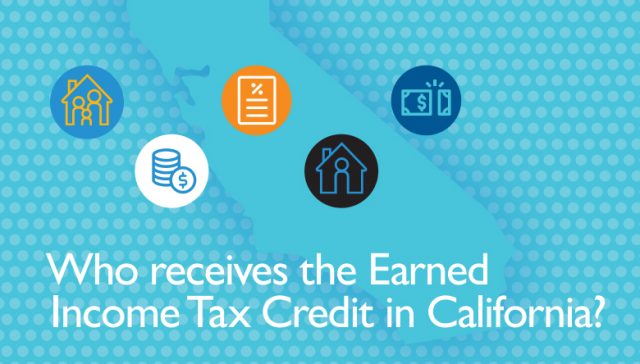 Berkeley — A report released today by the California Policy Lab provides new insights into the role that the federal Earned Income Tax Credit (EITC) and California’s version of that tax credit (CalEITC) play in supporting more than 7.5 million Californians. The report provides an in-depth analysis of the 2.8 million households who claimed the credits, including household size, credit amounts, and filing dates, and also includes a county-by-county analysis of the number of claimants and the average amount claimed. During its most recent legislative session, California’s legislature and Governor Newsom approved significant expansions to the CalEITC, which experts expect will roughly double the amount of credits claimed next year to about $1 billion.

“Our analysis found that nearly 1 in 5 Californians live in a household that benefited from one or both of these credits,” explains Evan White, executive director at the California Policy Lab at Berkeley, and a co-author of the report. “The EITC is one of the nation’s most important anti-poverty programs, and we wanted to better understand who is benefiting, and what improvements could help ensure that all eligible Californians are claiming these credits, especially in light of the recent changes to the CalEITC to broaden eligibility and increase claim amounts.”

• 1.5 million households received $351 million from the CalEITC and the average CalEITC claim was $235.
• 2.8 million households received $6.6 billion from the federal EITC and the average EITC claim was $2,364.
• Los Angeles County had the highest number of claimants for both credits, totaling just under $2 billion.
• The CalEITC appears to do a good job of targeting extremely low-income households making less than $25,000.
• 13% of federal EITC claimants who fell within the income ranges of the CalEITC did not claim the CalEITC.
• EITC claimants are much more likely than other tax filers to file taxes early in the season, which is an important consideration for EITC outreach.
• Nearly 60% of CalEITC claimants used a paid tax preparer, though there is free tax assistance available for low-income households.

Additional Background
The changes to the CalEITC that will take effect for tax year 2019 include increasing the income eligibility to $30,000 (pegged to future inflation). These changes approximately double the credit amounts for higher-earning claimants and also create a new Young Child Tax Credit of up to $1,000.