Who receives the Earned Income Tax Credit in California? 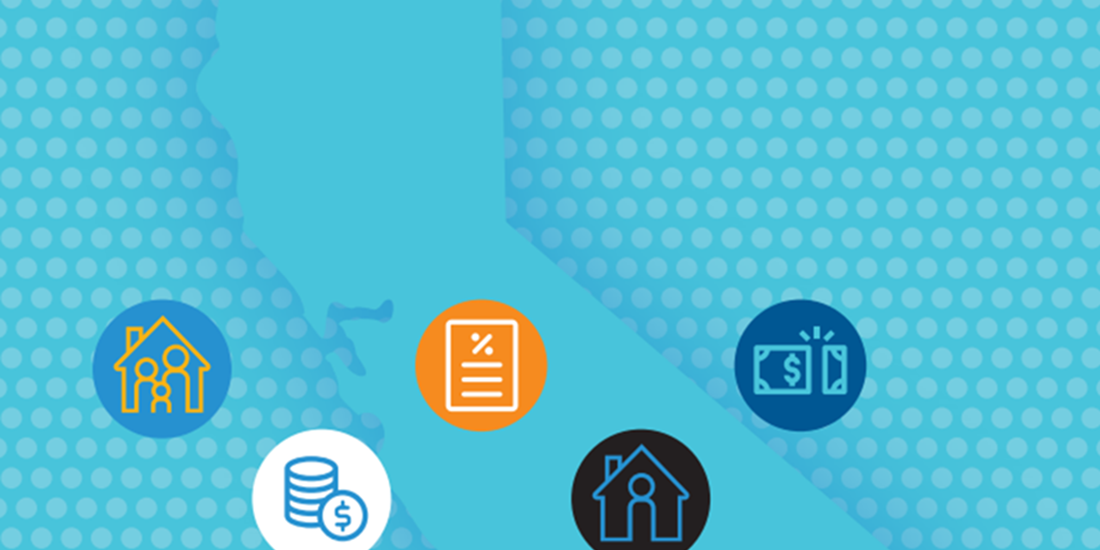 REPORT: Who receives the Earned Income Tax Credit in California?

The federal Earned Income Tax Credit (EITC), and its state counterpart, the California Earned Income Tax Credit (CalEITC), provided low-income Californians with a nearly $7 billion boost in 2018. This report provides an in-depth analysis of the approximately 2.8 million households who claimed the credits, including household size, which households are claiming both credits, the financial impacts, and a county-by-county breakdown, including the average amount of each credit claimed in each county. The California legislature and Governor Newsom approved a significant expansion to the CalEITC in 2019. The expansion is expected to double the amount of CalEITC credits claimed, and coupled with a new Young Child Tax Credit, the total value of the state credits is expected to reach $1 billion. This report provides an important roadmap for policymakers interested in understanding who this important anti-poverty program reaches in California.

INTERACTIVE MAP: The California Policy Lab developed an interactive map with county level data on the tax credits- scroll down (the map takes a few seconds to load and is best viewed at 100% zoom in your internet browser).