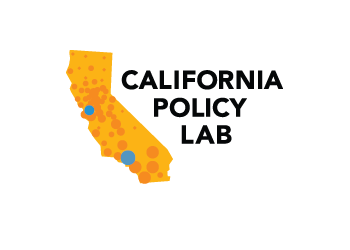 Berkeley–Low-income high school students in California may utilize millions of dollars more in Cal Grant funds, according to early findings from a letter redesign study conducted by the California Policy Lab and the state’s Student Aid Commission.

“We’re excited by this outcome,” said Student Aid Commission Executive Director Lupita Cortez Alcalá, noting the real test will come when final results appear this winter. “We are already looking at how to apply what we learned this year to future communications with students.”

The results also demonstrate the value of research partnerships between academics and public agencies. The California Policy Lab, based at UC Berkeley and UCLA, pairs academic expertise with state and local public agencies to carry out quantitative research to solve the state’s urgent problems. The Lab is working with other agencies to increase the uptake of the the California Earned Income Tax Credit.

View the report at https://www.capolicylab.org/increasing-the-take-up-of-cal-grants

About the California Policy Lab
The California Policy Lab is a new initiative at UC Berkeley and UCLA designed to create data-driven insights for the public good. CPL’s mission is to partner with California’s state and local governments to generate scientific evidence that solves California’s most urgent problems, including homelessness, poverty, crime, and education inequality. CPL facilitates close working partnerships between policymakers and researchers at UCLA and UC Berkeley to help evaluate and improve public programs through empirical research and technical assistance.