Validation of the PSA in San Francisco 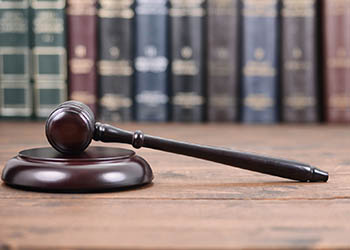 REPORT: Validation of the PSA in San Francisco

The Public Safety Assessment (PSA) is an empirically-based risk assessment tool that is used to inform pretrial release decisions across the country. The tool measures the risk of a person failing to appear at a court hearing, being arrested for new criminal activity while on pretrial release, or being arrested for new violent criminal activity while on pretrial release. San Francisco adopted the PSA in May 2016. In addition to the tool, criminal justice stakeholders in the county, including the courts, Sheriff, and District Attorney, developed a local policy document called the Decision-Making Framework (DMF) which translates the PSA score into a recommendation to the judge. The San Francisco DMF includes overrides to the tool for certain charges that increase the supervision level recommend by the PSA or generate a recommendation not to release.

Under SB 36, (passed in October 2019), California requires all counties to validate their pretrial risk assessments by July 1, 2021 and every three years thereafter. This validation study examines the accuracy and reliability of the PSA in predicting failures to appear, new arrests, and new arrests for violent offenses for persons released pretrial in San Francisco. The study also investigates whether there is any disparate effect or bias in the tool’s scoring based on sex, race, or ethnicity.