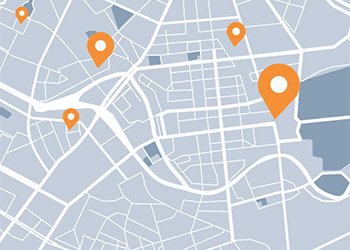 Pretrial electronic monitoring (pretrial EM) is a digital surveillance program that tracks the location and movements of people released to the community while they await the resolution of their criminal case. A locked plastic bracelet is attached to the person’s ankle, which includes a GPS tracking device that notifies the Sheriff’s Office if the person is not complying with the terms of their release. This report covers the characteristics and outcomes of people released by the courts to pretrial EM in San Francisco between 2018 and 2021.


2. Overall since 2018, 38% of completed pretrial EM cycles were successful, and the remaining 62% were terminated for failing to comply with the terms of their release.

4. Terminations from pretrial EM often happen in the first two weeks of the program. Individuals who terminate have a median number of days on pretrial EM of 15 days. 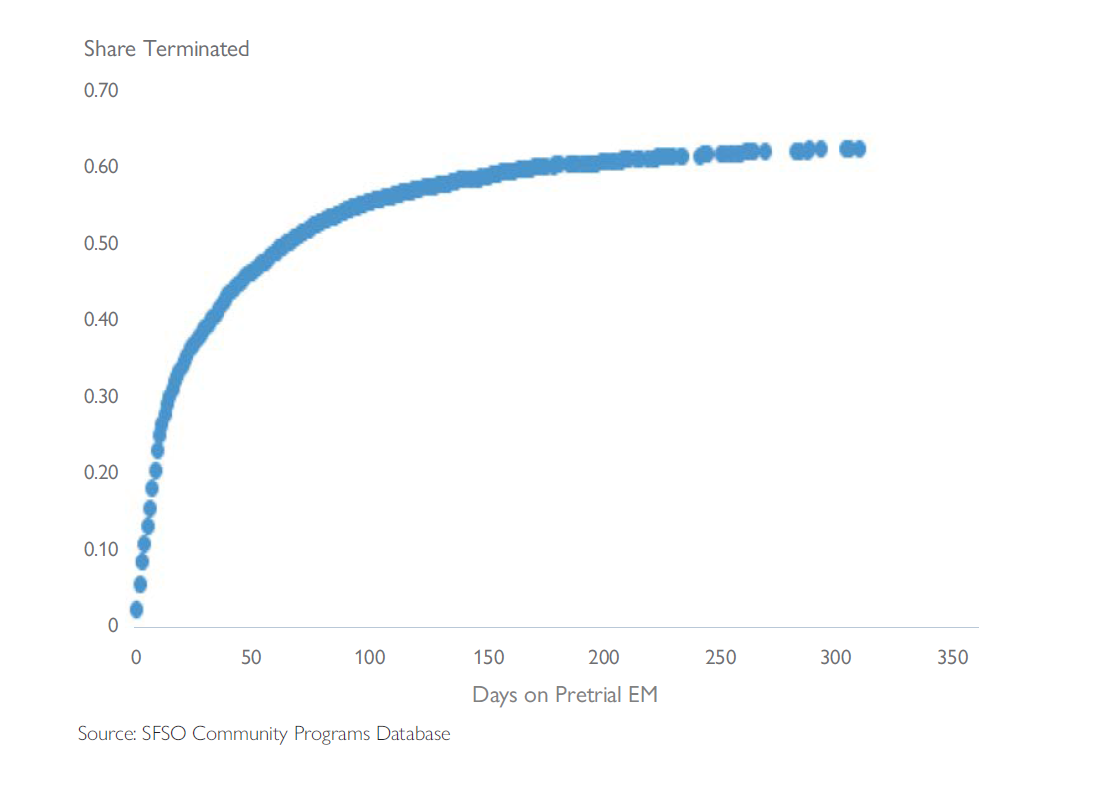