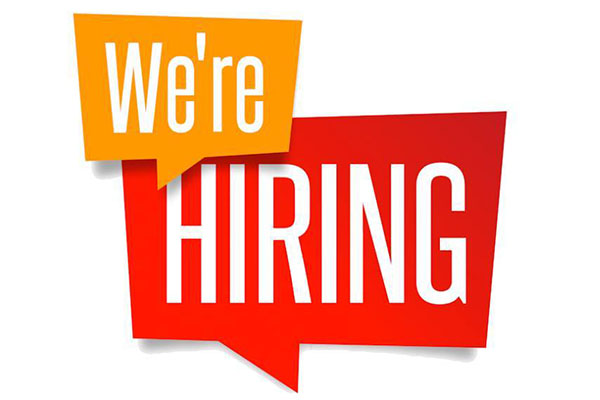 Please take a look at these open positions with CPL’s UCLA team, share with your networks, and reach out to careers@capolicylab.org with any questions. 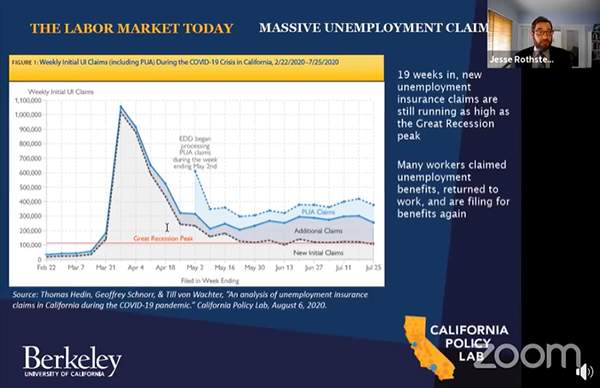 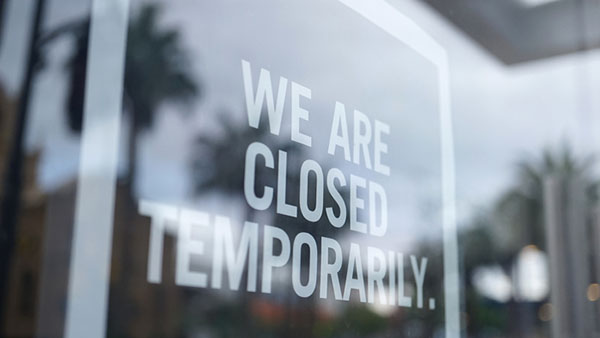 Unemployment in California: CPL reports and analysis on options to address the crisis

In CPL’s latest Unemployment Insurance Policy Brief, the authors found that more than half of initial claims for Unemployment Insurance in July were from California workers who were “re-opening” claims they had filed previously during the COVID-19 pandemic. This new method of breaking out claims was covered by CNBC, the Washington Post, Sacramento Bee, NBC, KCRW, and more.

CPL also released a Data Point focused on the extra $600 federal benefit that had injected more than $35 billion into the state’s economy as of mid-July. 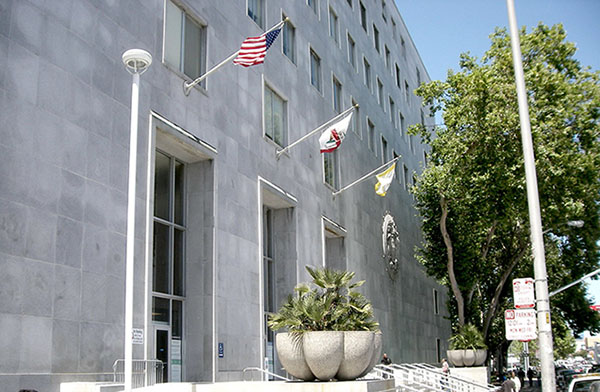 San Francisco is unique for offering diversion programs to individuals with more complex needs, including people with longer criminal histories and those charged with felonies. A new CPL report examines referral, enrollment, and completion rates for about 16,000 people who were referred to seven diversion programs in San Francisco between 2008 and 2018. 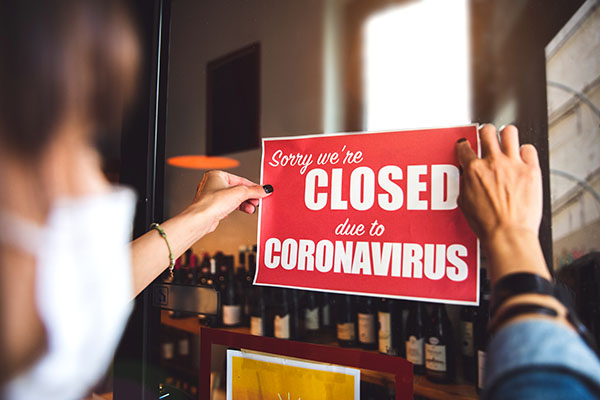 Last month, Jesse Rothstein presented a new working paper at the Brookings Panel on Economic Activity conference based on a joint research project focused on measuring the impact of COVID-19 on workers using hourly time card data. Rothstein is part of a team of researchers from the California Policy Lab, the Institute for Research on Labor and Employment, the Rustandy Center for Social Sector Innovation at Chicago Booth, and the University of Chicago Poverty Lab. They have posted frequent updates to measure how the impact is spreading across the country, geographically and by industry, and how it evolves in response to state and local social distancing guidelines and orders. 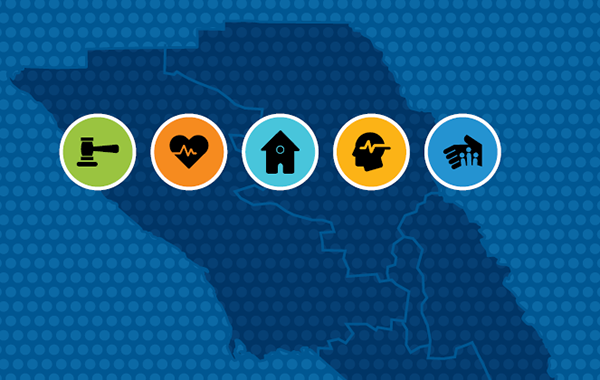 A new CPL report provides an in-depth look at “high utilizers” in Sonoma County who represent approximately 1% of the county population, but account for an average of 26% of jail time, 28% of annual costs for behavioral health services, and 52% of nights in housing or shelters provided to the homeless. Evan White, executive director at CPL’s UC Berkeley site and a co-author of the report, discussed the report findings during an interview with KSRO.

CPL in the News

This article cites CPL’s most recent Unemployment Insurance Policy Brief focused on the number of Californians who are re-opening their unemployment claims and the extent to which recall expectation rates are dropping as the COVID-19 crisis continues. 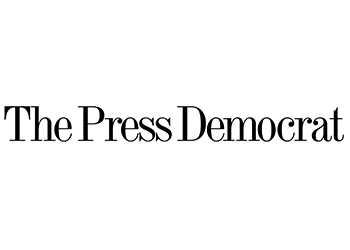 This article focuses on how CPL’s new analysis can inform the county’s efforts to better coordinate care. 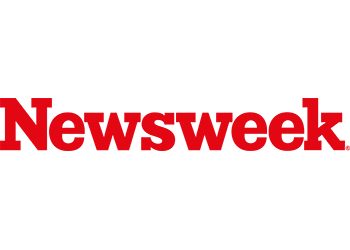 This article cites CPL’s most recent Unemployment Insurance Policy Brief and the extent to which recall expectation rates are dropping as the COVID-19 crisis continues. 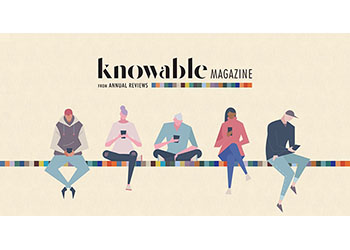 Why jobless payments serve the public good: Q and A with economist Till von Wachter

Till von Wachter explains how Unemployment Insurance was designed to temporarily support impacted workers while also stimulating the broader economy when support is needed the most. 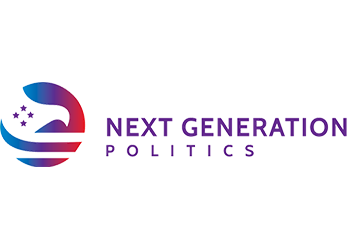 In this podcast interview, Johanna Lacoe, research director at CPL’s UC Berkeley site, speaks about criminal justice reform, CPL’s work with government partners, and how she originally got interested in policy research. 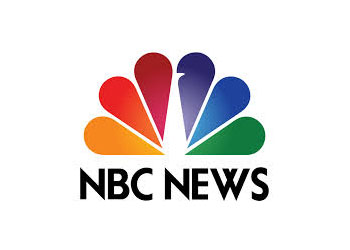 Till von Wachter explains that women, younger workers, lower educated workers, Black workers, and Hispanic workers are the most impacted by “repeat layoffs” and that these workers will face acute financial crises because of Congress allowing the extra $600 federal benefit to expire without a replacement. 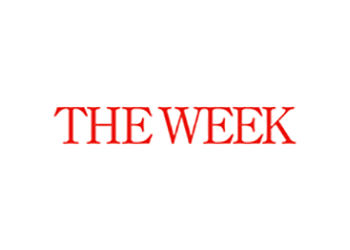 What California’s unemployment numbers tell us about the COVID depression

CPL’s newest method of measuring “additional claims” in California is the focus of this article about the national economic situation. 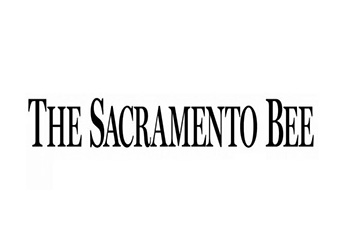 Extra $600 unemployment payments are ending — will they ever return? Here’s what we know

Jesse Rothstein explains the difficulty that state unemployment offices will have in implementing any changes to the extra $600 federal benefit.