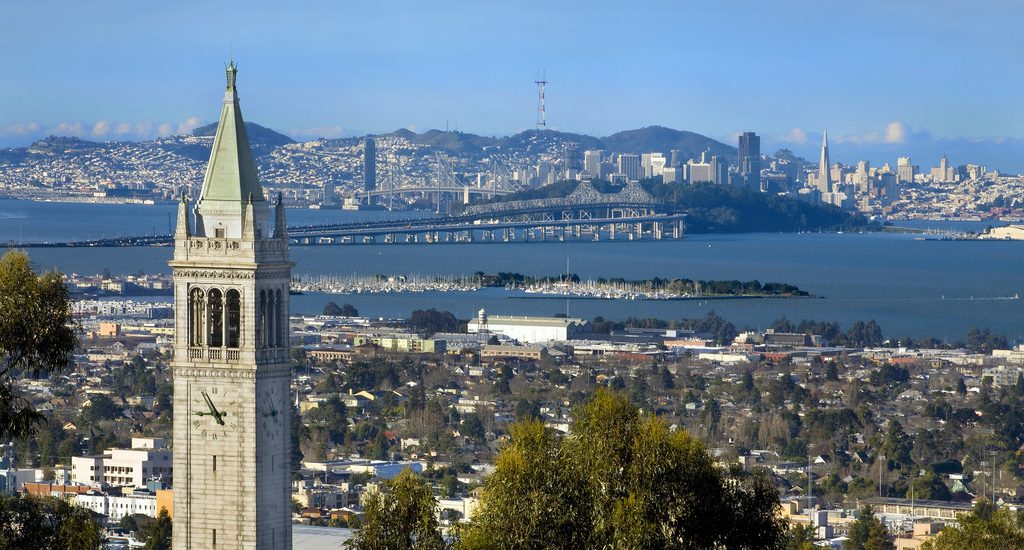 Berkeley – Including letters of recommendation as part of the application process positively impacted the enrollment of underrepresented students at the University of California, Berkeley, according to a new study from the California Policy Lab.

Unlike most other highly selective universities, the University of California, Berkeley, has traditionally not asked for letters of recommendation from teachers or mentors as part their application process. With the number of applicants seeking admission to UC Berkeley growing each year, in 2015 and 2016 the university invited approximately 30 percent of freshman applicants to submit letters of recommendation as a new way to learn more about the students and inform choices among applicants.

UC Berkeley commissioned a study of the pilot program to see what impact the letters of recommendation had on diversity in UC Berkeley admissions.

“This is an important addition to UC’s existing holistic review admissions processes, which aim to look beyond grades and scores to determine academic potential, drive, and leadership abilities,” said Jesse Rothstein, study author and co-director of the California Policy Lab.

Rothstein, also a UC Berkeley professor of public policy and economics, said that letters of recommendation have the potential to offer more information about these factors and are one way to identify applicants’ strengths that don’t come through in the numbers.

“They make a modest contribution to diversity in admissions,” he said. “There are many more things that the university can do to improve diversity of admissions, including increased outreach to non-traditional schools.”

This is the second study from the new California Policy Lab, which connects California’s state and local governments with academic experts at the University of California to generate scientific evidence to solve the state’s most urgent problems.

Link to the study: https://www.capolicylab.org/wp-content/uploads/2017/07/Recommendation-Letters-UC-Berkeley-July-11-2017.pdf

The California Policy Lab is a new initiative at UC Berkeley and UCLA that creates better lives through data-driven policy. CPL’s mission is to improve people’s lives by generating evidence that transforms public policy. It does this by forming lasting partnerships between government and California’s flagship public universities to harness the power of research and administrative data.  CPL works on California’s most urgent problems, including homelessness, poverty, crime, and education inequality.