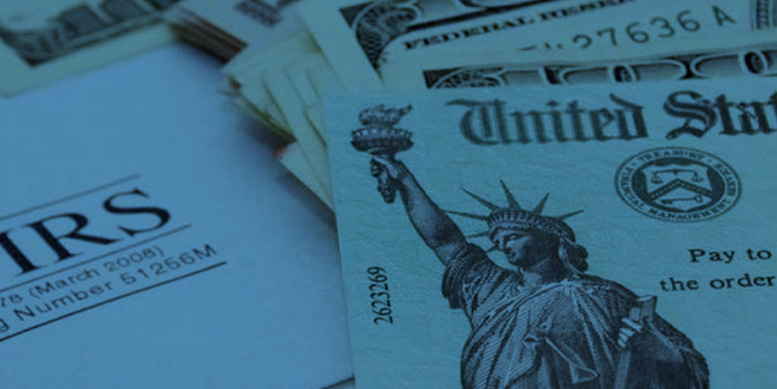 PRESS RELEASE: Report: Raising Awareness of Tax Credits Isn’t Enough to Increase the Number of Low-Income Californians Who Claim Them

In a series of randomized trials, more than one million Californians received text messages and letters designed to inform them about the credits. Although some people engaged with online resources about the EITC shared in the texts and letters, these efforts had no effect on increasing the number of people who filed a tax return or claimed the EITCs, indicating that these additional, targeted outreach strategies were not enough to increase take-up of the EITCs amongst low-income households.

CNN: Millions of low-income Americans are at risk of missing out on stimulus payments April 8, 2020.

Fresno Bee: California has a tax credit that many are missing out on. Here’s what you can do to collect it January 23, 2020.

Market Watch: ‘Taxpayers are leaving millions of dollars off their returns.’ Why Americans repeatedly overlook this lucrative tax credit February 1, 2020