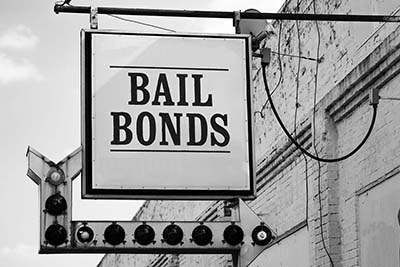 The California Supreme Court’s March 2021 decision in In re Humphrey mandated that judges consider a person’s ability to pay when setting bail amounts and that detention only be used when no other less restrictive option will ensure follow-up appearance at court and guarantee the public’s safety. San Francisco County began adhering to Humphrey’s ability-to-pay requirements in January 2018.  This analysis, while not causal, provides a preview of what may happen in other counties after the California Supreme Court applied that decision to the rest of the state in March 2021. After the 2018 ruling, San Francisco allocated more money for alternatives to cash bail, including pretrial supervision programs and electronic monitoring. In addition to cost and capacity questions, the brief outlines key issues counties will face as they comply with the ruling.